Fill out the brief

“Tasma” is a media studio which creates animation videos, advertisement video, customised corporate films. This is a business uniting a team of professionals where everyone is appreciated for quality, creative approach and solutions, satisfying tasks from the customers.

The studio’s customers include trademarks, start-ups, international projects, investment campaigns, state institutions, brands and famous people. “Tasma” is trusted by and called a partner of the ministries of the Republic of Tatarstan, city hall of the city of Kazan, investment development agency, “Vyatka” industrial park and other organizations.

The main values of the media studio are in the unity of ideas and total efficiency in the course of creation of a customized quality video or an animated product. Full-time employees and part-time specialists work here in cooperation.

The team is engaged into development of scenarios as per functional requests of the customers in order to satisfy video targets, offers professional shooting and editing of the video material, creates animated and 3D-graphics, thinks out and develops mapping and motion-design. 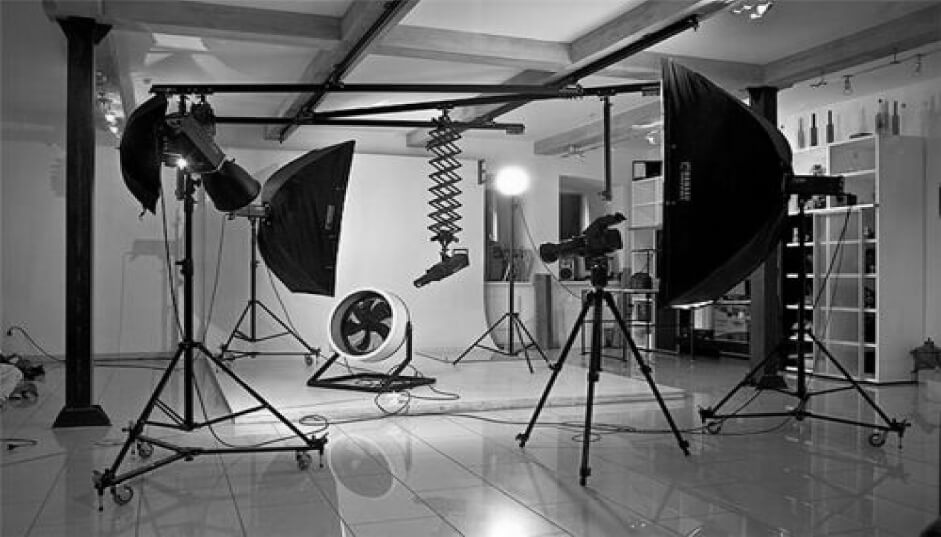 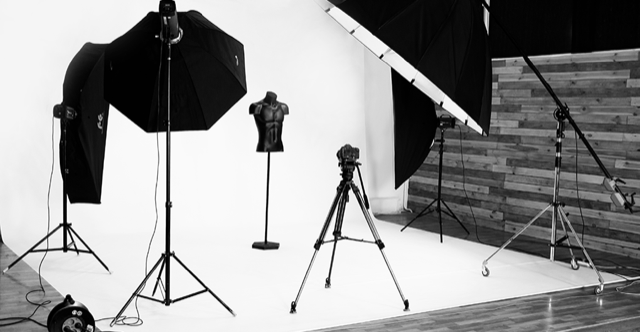 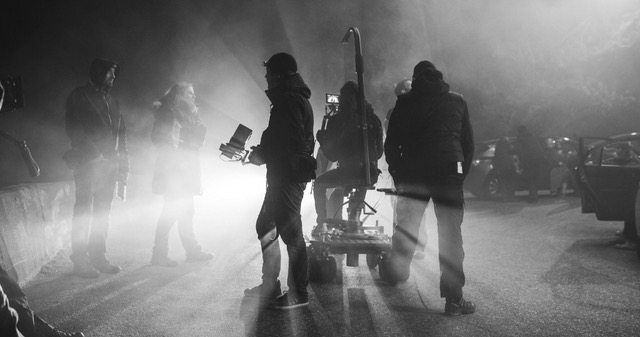 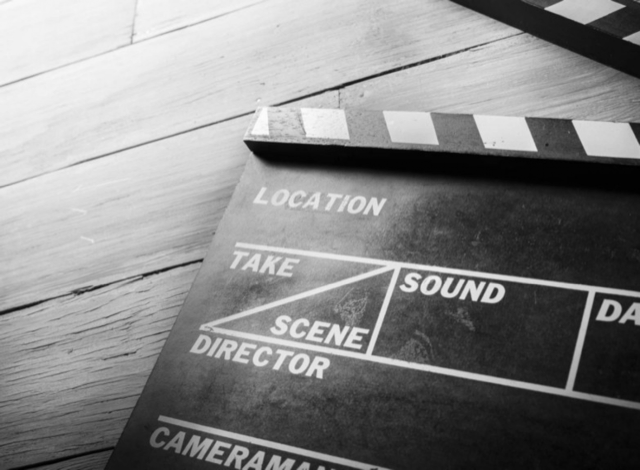 How is a working day going on in “Tasma”? The atmosphere in the office is rich in creative approach and brain storm, the project managers coordinate details with the partners, the script writers exchange ideas for shooting, discussing the camera report with the film director. The visualization department is engaged with 2D and 3D-imaging sketches, the camera operators make a shooting, the actors make a voice record or get ready to work on camera. Afterwards the team starts conforming.

You can see the results of well-coordinated work of “Tasma” media studio in “Portfolio” section.

Animation is a distinctive feature of the media studio. Videos drawn for commercial or social advertisement open up possibilities for creative approach and original ideas which are hard to embody alive.

For example, dropping down a car with shock-proof tires from a helicopter at the speed of 400 kilometers per hour in order to show that they are able to resist it, and it’s their competitive advantage. Shooting such a video will cost lots of money. The idea is great and the customer likes it so much. “Tasma” team gets to work creating animated advertisement videos with the best correlation of the price and quality.

The script writers and creators will think out several variants of the video, in order to focus on the product’s strong and advantageous points, which will satisfy problems of the end-users. Video marketing has an unlimited range of possibilities, and “Tasma” media studio knows how to use them.

How to order a video?

“Tasma” team is not used to be scared. Complicated projects only incite and cause healthy perfectionism. Specialists working here are passionate of what they do and love to think out and create new video solutions. The cost of each project is estimated individually, based on possibilities of the customer. If you would like to order a corporate film, an advertisement video about your product, to shoot a qualitative invitation for your information courses, to create a virus animated video, which will blow up the number of views or even a presentation of an international project, then complete the brief form or order a call back in order to know the price for your video.